My organised guided cycle around some of the lanes of Central Bedfordshire was today.  It was an almost perfect day, slightly tainted by an accident on black ice near the village of Upper Gravenhurst.

I tried to deliver a bit of information about some of the villages and sites on the route. 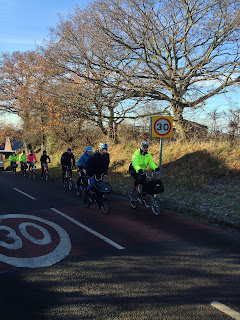 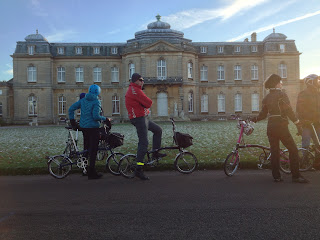 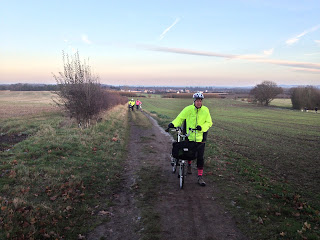